Pricer AB has received an order of approximately 90 MSEK from the Dutch co-operative supermarket chain PLUS to equip 128 additional stores, previously under the Coop banner, with electronic shelf labels. The rollout is planned to start during Q1 2023 with the initial delivery scheduled for November 2022 and consecutive deliveries in March 2023. 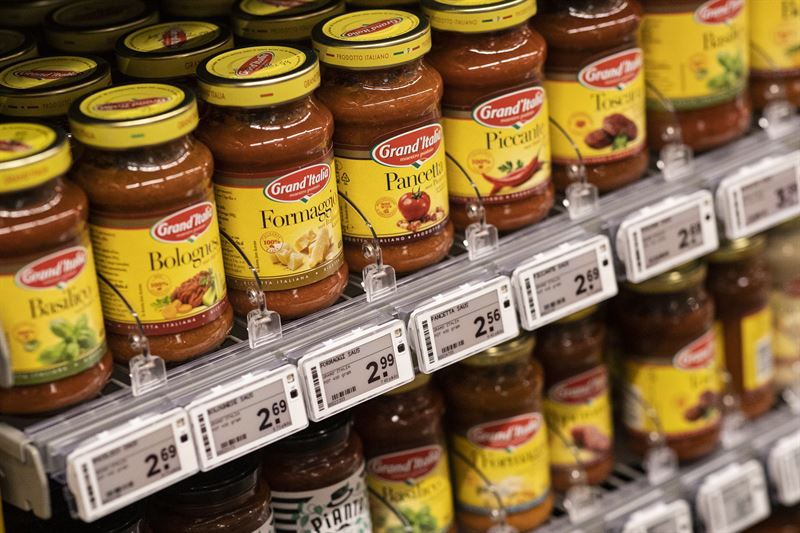 Two years ago, PLUS made the strategic decision to roll out Pricer’s electronic shelf label (ESL) platform to all of its stores. The solution is based on Pricer’s cloud-based platform, Pricer Plaza, which together with Pricer SmartTag Power labels enables and increases the efficiency of several in-store processes in the whole chain.

Following the successful implementation of Pricer in all PLUS stores, and as communicated in February 2022, PLUS started the installation of Pricer’s solution in 80 of the Coop stores. The current order is for the second phase of deployment of 128 additional Coop stores.

“We have entered a long-term partnership with Pricer in order to have a reliable and robust solution for in-store efficiency. We value the future-proof platform that enables in-store processes, such as picking of online orders, optimizing the processes for inventory and stock management, and efficient price management,” says Duncan Hoy, CEO at PLUS.

“We are very proud of this renewed trust from PLUS and their confidence in our reliable in-store communication solution.” says Magnus Larsson, acting CEO at Pricer.

The order value of approximately 90 MSEK is including cost of Pricer Plaza and future technical support, and will be included in Pricer’s order intake for the second quarter of 2022.